Picture Pong with Phlox: One Ponged Over The Pingpong Table

My past week was spent in emulation of the song "Home for a Rest" by Spirit of the West. These so-called vacations may soon be my death.

Phlox has written about trees and the people who get naughty with their knotholes. The challenge he has posed is thus: 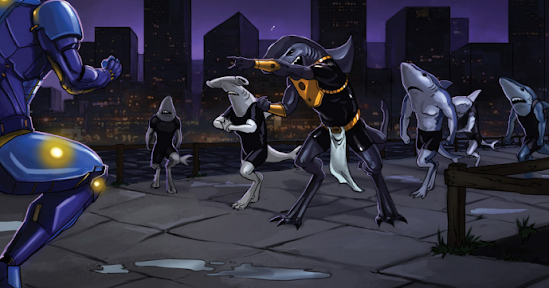 (The following is a transcript from a VCR recovered from the basement of an animation studio in San Francisco, most likely dated to the early Clinton administration. The cartoon it contains was never broadcast. It is believed that the cartoon was produced as propaganda to be released in case tensions with China rose after the collapse of the Soviet Union.)

In the near future, FIVE YEARS from this very day, an ILLEGAL CHINESE FISHING VESSEL trespassing in the West Pacific Sea is caught by AMERICAN INTERCEPTORS. Rather than submit to the legal authority, these CHINESE INTERLOPERS dump their cargo of GENETICALLY ENGINEERED FISH overboard. Little did they know, they dumped the fish directly into a SHARK FEEDING GROUND. Mutated with HUMANOID PHYSIQUES and RUTHLESS INTELLIGENCE by their GMO meal, these sharks surfaced in the MEAN STREETS of SHANGHAI, where they begin a campaign of SWEET VENGEANCE for the INHUMANE PRACTICE of harvesting shark fin soup. They are...

A load of freaky fish went into the water
A team of awesome sharks came out of the water
If you're no friend to America
You should get ready for slaughter!

The former South China Sea
Is no place to be
For all the communist scum
Who steal property!

'Cause these rude sharks'll get ya
'til you cry "momma!"
Their eyes'll roll over white
For a slice of 'za!

They stand up for the anthem
And salute the flag
These punk sharks take no ransom
They'll leave you gruesome!

Their band has albums that go triple platinum
If you betray your nation they'll chew you like gum!
All foreign enemies beware
Every patriot's their chum!

Now try this one on for size, if you're so great: 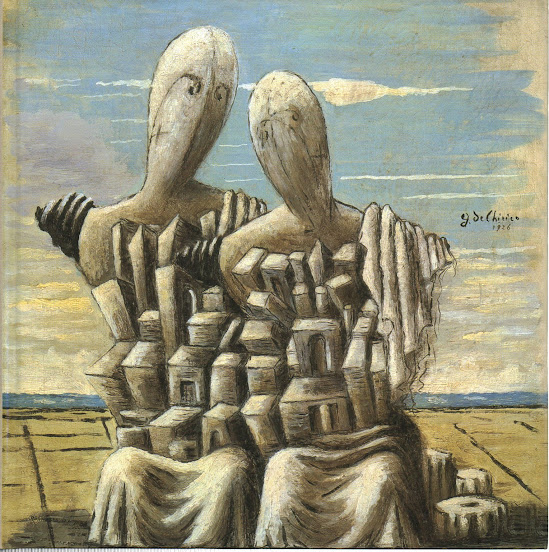