Picture Pong: Swift & Silent As Lightning Before the Thunder

Would Sleipnir run faster upon nine legs than eight?

Does the parrot care less than Casanova when it repeats sweet nothings?

Less certain still than these questions is who has the upper hand now that this heavy blow has been struck: http://rememberdismove.blogspot.com/2020/03/picture-pong-2.html. Yet the true warrior knows nothing of defeat or victory. Onwards we go: 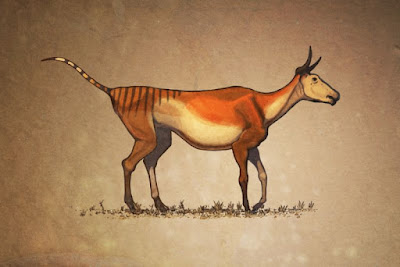 "The first step into civilization is struggle with nature. Ultimate sophistication comes when nature is beautified and brought into accord with the Universal Objective Morality."
-N'Dar Bar-Ayun, Prime Vector of the Freebloods

Behold the Gentlesteer, a beast as courteously virtuous as any well-bred scion. See the sleekness of its flanks, which shed immediately any fat as aromatic unguents. Note the exacting inclination of its shoulders and feet, the perfect ratios of the eternally fashionable Dagobertian Brunchtime Curtsy it replicates. Were such a creature the standard of the state of nature, it would be the life of man under social contract that was short, nasty, and brutish by comparison.

Alas, the gentlesteer is as it is precisely because it was not the child of nature alone, but midwifed by a meddling hand. Was it a philosopher, a secret society, a whole enlightened kingdom that created the species? Nothing remains of them in stone or ink, nothing but the flourishes they left in wild flesh.

While its thinking remains that of a beast, the gentlesteer possesses the moral soul of humanity, by instinct recognizing the three foundations of all that is Good: Beauty1, Will2, and Property3. Where the gentlesteer roams, forests are hewn into orderly rows, kept clear of branches to the height of a hiker's crown. By cultivating land which was left in untamed roughness, a gentlesteer gains rightful ownership of it, and by its ownership of land it attracts a herd of fellow gentlesteer to itself, which will offer service and mating rights in exchange for the right to graze on that land.

As the gentlesteer entirely lacks fat, their mothers can produce no milk. It is by ingenious innovation that the creature still raises its young to fulsome adulthood. The gentlesteer will find an animal trespassing on its territory4, or another gentlesteer that had violated contract with its herd, lame it, and lay it in its den. The young will then puncture the confined animal's less vital portions, tapping it like a keg, and sup at the blood for as long as it takes the animal to starve. Would that such a disruptive innovation could be applied to human maternity!

1 Beauty being of course the presentation of etiquette and angles, the ordering of rows, and shunning of loathsome contours or abstraction.

2 Will being of course the Will to Work, or the Will to Power over Time, that knows indolence and leisure to be a fool's squandering.

3 Property being of course the ideal arrangement by which Beauty and Will are brought into existence. As plants are indebted to the sun for its light, so too is the worker indebted to the master for their employment, and so exchange and cultivation become possible.

4 Perhaps one of the rootless indigents who even now loot the crypts of old and honourable lineages!

Arcing over heaven, my technique has no equal upon the earth. See if you can return this serve, if you dare: 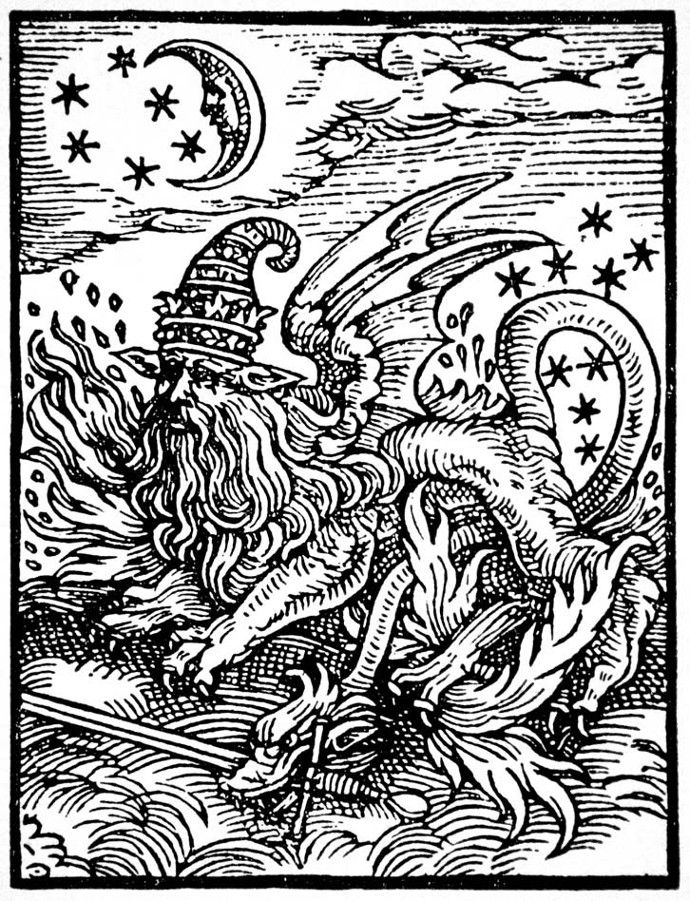