Picture Pong With Phlox: A Paddle Stirs the Water, A Paddle Strikes the Ball

The first piece has hit the board, but this rook ain't about to be zugzwang'd. En garde: 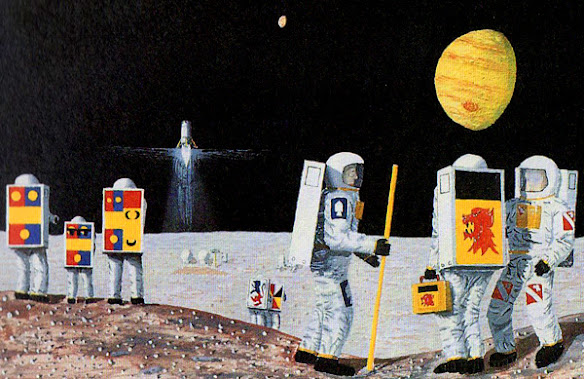 For those of you out there bummed by the malignancy of the TransactiniTrade platform (and who wouldn't be, we know our wallet's feeling a lot lighter!), here's some charming news from the edge of its wavefront to get those dopamoids flowing.

Rather than proudly accepting extinction like so many of their kind, several phenoconservative lineages have pooled their resources to create an a-mat rocket that'll carry a sample of genesis slime to a planet well beyond the unity limit of the TransactiniTrade malignancy. If that planet's not occupied already, it will be when this news gets out. Fortunately for the cons they've anticipated this, and added a finder's clause to their slime with full indenture and limited templating rights.

Those of you familiar with heraldic trivia should be able to recognize the triple suns of the House of Nemesis-C and the werewolf of the House of Littoria Minor from the snapshot above. You've probably also spotted the cheeky vacuum-adapted mimetic bug way in the back there that decided to get in on the action. Remember people, ID sigs aren't enough anymore, you need x-ray checks! That (and about a hundred million years of sim-time) is why they're cons and we're progs.

Some tears were shed and touching words said as the rocket blasted off into the void, carrying their hopes and collective child. After that it would be mere minutes until the malignancy's pre-digesters made moonfall. I offered to mindlink some of their core personas out of there, but was roundly refused. The stubbornness of monobods can be almost respectable. This reporter lost eir female body to the oncoming horde, but is still around today to write this article for you good people. The same can't be said for those brave, dumb cons.

Across the system at the same time we were interviewing some cons that refused to participate in the project. When pressed on this idiotic anti-survivalism, a representative of the House of Honouria Septima stated: "They made the diapers in their suits suck them off and it's fucked up that nobody's talking about it".

Well now we're talking about it! Let nobody say that no cons know how to have a good time!

Now how about this bullshit Mr. Smarty Pants Poem Man: 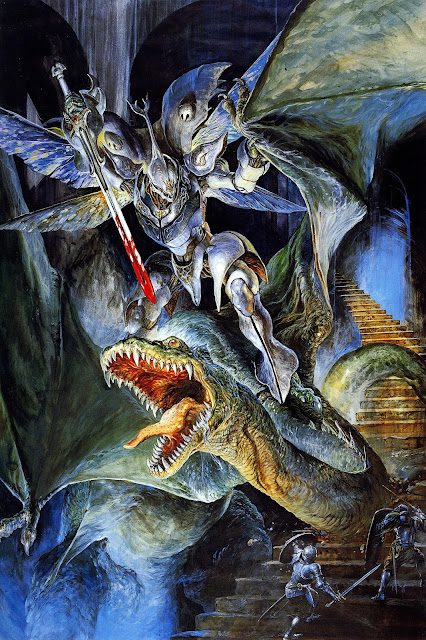